A Documentary That Will Make You Rethink Food

Initially released on May 6th, 2016, the documentary, Bugs on the Menu is now available on iTunes.

Directed by Ian Toews, and produced by Ian Toews and Mark Bradley, Bugs on the Menu follows startup companies, such as Entomo Farms, as well as Salt Lake City’s Shark Tank-winning Chapul, Boston’s female-led insect chip company Six Foods, Austin’s Hult Prize-winning Aspire Food Group, Vancouver’s famed Indian restaurant Vij’s, and Seattle’s celebrity cook, The Bug Chef. These and other restaurateurs, cricket farmers, scholars, and scientists are part of a movement to normalize insect eating in the west, as an alternative to accepted, but resource intensive proteins like chicken, pork, and beef.

Bugs On The Menu 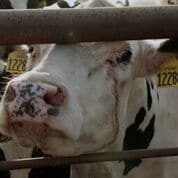 Bugs on the Menu looks at our current consumption of meat, and how our agricultural methods need to be reconsidered for the future health of the planet and its resources. 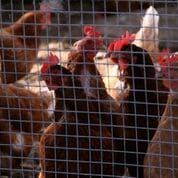 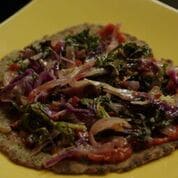 Open Your Mind and Let Your Tastebugs Explore

Insect cuisine is slowly making its way into mainstream western society. Products such as cricket flour (cricket powder) make it easy to add into almost any dish- from pasta to sauces, soups, and smoothies. With almost 2000 species of edible insects, the options are endless. 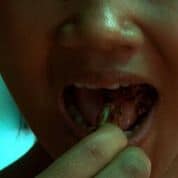