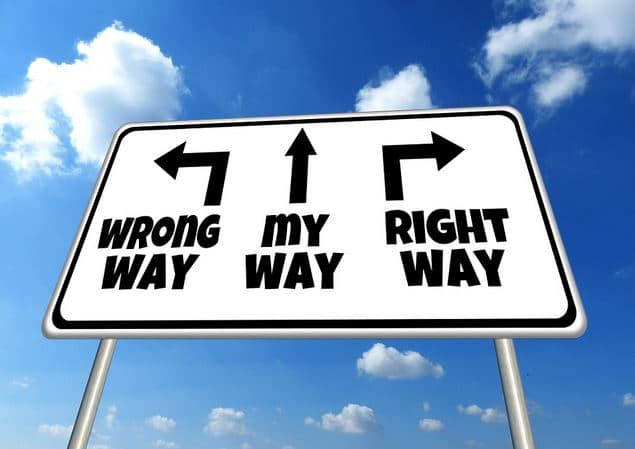 This set of ‘values’ is taught to us by our society and our culture, through media, social media, our classroom teachers who cast their own thoughts our way as we grow through their classrooms, our parents and other influential adults in our life who talk at us, in hopes that they are molding little ‘mini-me’s’, and of course, our friends.

Imagine having the mission to change people’s minds from something that is so ingrained in their very fabric. Something they have been taught from birth to think is disgusting, wrong and dirty, and it is your mission to educate them so that they can learn, for themselves, that it is actually healthy for them and the future health and state of our planet, and is something that is actually very, very good.

This is the mission of Entomo Farms, and the growing population of entomophagists that is emerging at godspeed.

Once people are educated on the extreme health benefits of eating insects, and the fact that they are a sustainable source of food, they are more willing to try them. Couple that with them seeing others tasting them and enjoying them, and you have a recipe for success.

In school in this millennium, education about nutrition goes far beyond Canada’s Food Guide. Kids are taught about the importance of eating local food and the impact our food choices have on the environment, and they are fully aware of food insecurity and the devastation that our growing global population is causing to our natural resources.

Oh the difference one year makes

I had the pleasure of witnessing first hand the growth in mindset where it concerns eating insects. In 2015 Entomo Farms was invited to The Royal Agricultural Winter Fair to be a part of their Food Journey section, where children and families learn how their food travels from farm to fork. It was the first year that The Royal had edible insects in this section, and we felt very honoured. We were asked back this year and we jumped at the opportunity.

In 2015, approximately 80% of people who came past our Entomo Farms table, both young and old, were amazed and astounded at what we were offering as samples. These 80% of people had never heard of eating insects, and for the most part, they were thoroughly disgusted by the thought of doing such a thing. I understand this. Before we began Entomo Farms I had never tasted insects, nor would I have ever imagined that not only would I be eating insects, but I would be trying to get others to eat them as well. Just like these 80% of people, I had been taught through my upbringing that eating bugs is disgusting, wrong and dirty. Similarly the way we were taught that eating raw fish would make us so sick we could even die in the early days of the coming of sushi into western society. I digress.

Of these 80% of people in 2015 who had wrinkled up their noses in disgust at our insect samples, approximately 50% of them ended up trying the insect samples once they learned about the health benefits, the sustainability features, and saw someone eating the insects and not dropping dead in front of them or vomiting profusely. Fast forward to one year later. Same venue. Same audience. Same time of year. Same location in the fair. The only thing that had changed, was we had a year full of entomophagy outreach, wonderful media including documentaries, huge uptake in social media, and movement into the mainstream. This year, only 20% of people walking by had never heard of people eating insects, and were disgusted at the thought. The other 80% were a combination of the following:

Regardless of which category they fit into, the response was overwhelmingly favourable, and 99% of people who tasted the insects for the first time were pleasantly surprised at the crunchy, crispy texture and the nutty, earthy flavour.

Society might try to tell us how to dress, how to look, what to deem as important… but for now, we are going to let our taste buds tell us what we think is delicious.